Glyphosate: What it is and why you should be concerned 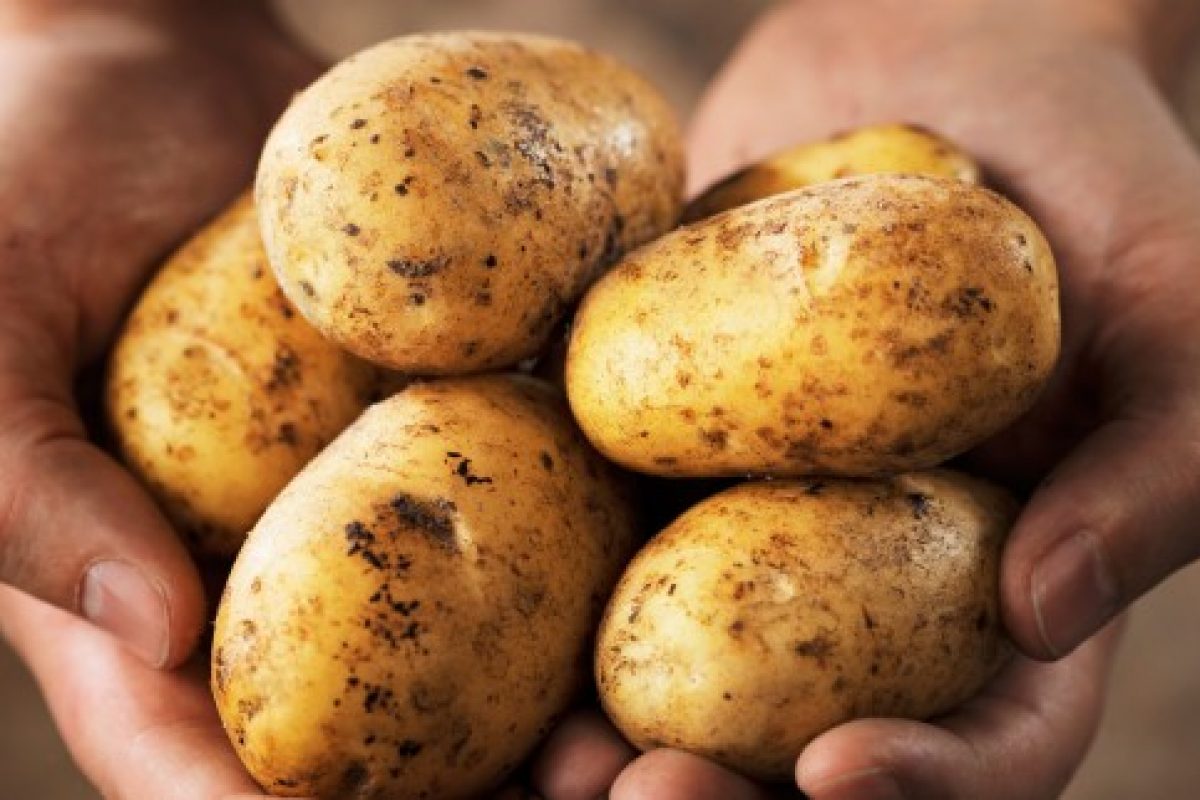 Glyphosate has come back into the public arena lately and this article has finally got me motivated to talk a about what it is, what it can do and why we need to be concerned.

Is this how big business works, the arrogant assumption that it knows better than nature and can pick out parts of nature to be better than nature itself? What I struggle with is that they never even bothered to ‘look out the window’ to check what was actually happening!

Is this the same in what we term ‘industrialised agriculture? Where those in control never get on the farm, in the shed or in the yards to see what’s actually happening to the environment, the animals or the people. Their dashboards and their advisers tell them what they want to hear so I guess they don’t need to look out the window! Do they have any concept of the harm they do, or do they just not want to know?

Glyphosate is a key piece of this industrialised approach to agriculture. Is it ignorance or arrogance that allows policy makers and influencers in the ag. industry to close their eyes to the increasing evidence of the harm glyphosate does across the whole spectrum of ecological, soil, animal and human health. Let’s not allow the debate over whether it is carcinogenic or not to cloud what we do know. Doesn’t this remind us of the smoking debate with proponents supported by the cigarette companies insisting it wasn’t harmful while increasingly all the evidence showed it was?

So what do we know about glyphosate?

As with many herbicides it’s a chelator; as it did in cleaning pipes it ties up positively charged ions and in doing so makes them less available to plants. These cations include essential minerals which are used within the Shikimate Pathway in plants and converted into amino acids which are key to the plants immune system and health. This whole process is disrupted by glyphosate; it seriously affects the plants health but is not what kills the plant!

It is the antibiotic properties of glyphosate which leads to death of the plant. Glyphosate selectively kills beneficial bacteria such as bifidobacterium and lactobacilli that plant and animal health depend on, but enhances the activity of serious pathogens such as clostridium, phythothera, pithium and rhizoctonia. It is these pathogens which actually kill the plant; glyphosate will not kill plants in sterile soil.

Because glyphosate targets the Shikimate Pathway, product registration was supported by the argument there is no risk to animals or humans as they don’t have one. Is this arrogance or ignorance? Or perhaps they just forgot that human and animal health depends on vast populations of healthy bacteria throughout the body, especially in the gut. What did they think would happen to human and animal health with constant exposure to a product which alters the population of bacteria from beneficial to pathogenic?

Healthy soils have billions of bacteria per teaspoonful and this teaming diversity is essential to health of soil, ecology, animals and man. Is it too much of a stretch to understand that if with spray antibiotic on in large quantities we are going to kill the soil? Glyphosate is the most widely used herbicide in the world, but more importantly it is the most widely used antibiotic with annual use exceeding the use of all other antibiotics combined!

Despite the claims to the contrary, glyphosate is not broken down quickly as claimed and continues to be taken up by the plants. These are eaten directly by animals and directly or indirectly by humans. What is this doing to our gut flora and is this linked to the chronic disease states which are blowing out globally; immune impacts like autoimmune diseases, asthma, allergies, celiac, irritable bowel and all its associated manifestations, autistic spectrum conditions, obesity and more?