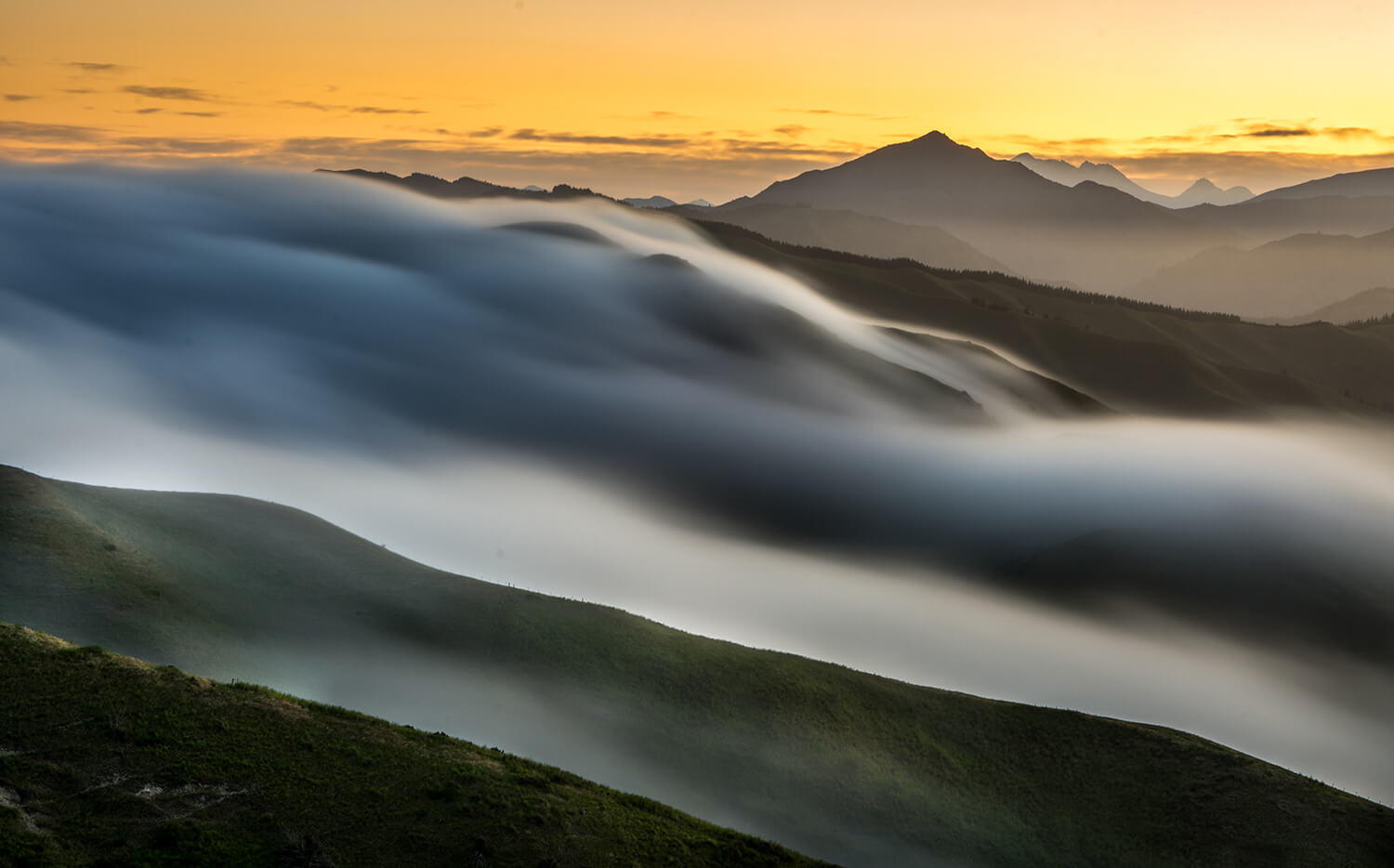 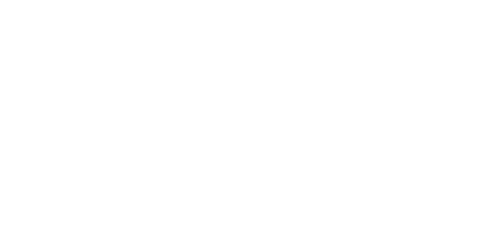 My name is Dr Hugh Jellie. I’m the Founder and Chief Executive of Āta. I love working in the rural sector and I’m passionate about agriculture and the environment. During my long career I have become saddened by the impact industrialised farming has had on the environment and the communities reliant on having a healthy ecological system to protect and support them. The quest for more and more production has compromised New Zealand’s clean, green status. Āta is my way of doing something about this problem. It’s my way of giving back.

We all know that times are changing. You only need to look out your window to witness that. After a long career as a Veterinarian I have experienced the downside of intensive agriculture up close and I didn’t like what it did to people, animals or their environments. I have observed agriculture in many regions of the world and have spent the last 20 years investing in understanding and learning about the best solutions for New Zealand farming settings.

I am committed to changing the paradigm in NZ. The mechanistic, industrialised model of business or farming has not served us well. We must stop taking through production at all costs and learn from living systems how we better connect with each and with the land. After 12 years of global research, I’m confident about the benefits regenerative design can provide to farming and organisations and I’m looking forward to helping New Zealand farmers and organisations develop future-proof methods to support strong, healthy, ecological farming environments, which will be capable of producing the best food in the world.

Mike grew up in rural Northland and, although not from a farm, spent endless hours working and playing on friend’s farms.  After graduating from Waikato University with a master’s degree in Earth Sciences and Biology, Mike headed off overseas to travel, teach environmental science, and work on environmental projects in Kenya and Zimbabwe.

Returning home to New Zealand, Mike spent two years at the Regional Council in Wellington before embarking on a 20-year career in business improvement, leadership development, and governance. But he never lost interest in natural systems and first studied permaculture and later, regenerative farming as the theme of his Kellogg Rural Leadership program.

Mike believes the future is rural and maximising the production potential of farming in a values-based fashion while supporting and regenerating the life sustaining capacity of soils, water, and forests, is not only possible, but the best way forward for this beautiful little country a long way from the rest of the world.

From a young age I only had one ambition, farming was all I ever wanted to do. So with a Ag Comm degree from Lincoln and some time spent shepherding honing my stockmanship, I was ready to take on farm ownership. My wife Jen and I farmed sheep and beef in dry sunny Hawkes Bay for nearly 25 years. As well as this I was involved in our community, dog trial club, school board of trustees, farm discussion groups and many others.

A turn of events in 2004 took me in a very different but equally challenging direction, I did a self awareness course and have been teaching the course now for 16 years. One of many realisations to come out of this time was that I had become disillusioned with farming, the direction it was heading in just didn’t make sense to me.

During lockdown, I began reading and researching for a way forward that felt more natural and intuitive. I watched Alan Savory’s Ted Talk, I read about the Savory Institute, plus other books about regenerative farming and I began to have hope again for a better future for farming, where farmers could become ambassadors for climate change. This lead me to Ata and I began training to become an EOV verifier, under Hugh Jellie’s experienced guidance.

I want to be part of this change, as we build a prosperous and rewarding future, letting nature continuously regenerate our land again, as she has been doing very successfully for thousands of years, way before we (humans) even arrived.

Alex, originally from the outer edge of London, graduated with a BSc in Psychology from Leeds in 2016. After her degree, Alex set off to travel Asia, Australia, and New Zealand for a few years. Throughout this time and since living in New Zealand, Alex has experienced different roles incorporated with working with the land. From working for small local growers, and larger international crop corporations to extensive orchard developments. As well as landscaping and gardening for commercial companies.

Noticing the negative impacts of these conventional practices generated a shift in Alex’s awareness and ethics. What had felt like the standard procedures of agricultural work began to feel disconnected and extractive—resulting in a motivating drive for research around permaculture and regenerative farming.

Alex believes in the significance of regenerating our land, a beautiful country she is now grateful to call home. Alex is excited to contribute to the change that Ata Regenerative offers and will provide support in this process by working as Administrator and Co-ordinator.

Tre’ is the Managing Director of nRhythm and is an Ata Regenerative partner. Tre’ consults with organisations in a variety of industries across 6 continents and 35 countries. He has proven to be indispensable in designing, developing, and implementing an organisation’s purpose for the future. His industry experience is diverse from the development of faith-based community organisations, a publicly-traded technology company, to a multinational organisation working in 20+ countries. Tré has a BA in Philosophy from Ouachita Baptist University and a MA in Theology from Southwestern seminary.

Mike Morgan is a Founder and Director of SEO and Content Marketing consultancy, High Profile Enterprises and works as Ata Regenerative’s Director of Digital Strategy. He brings his 15 years of SEO, Content Marketing and Social Media experience to the Ata project. He has been recognised by a number of global SEO blogs for his work and his agency has been cited by some of the largest Content Marketing sites on the web including the Content Marketing Institute and Chief Content Officer magazine. His opinions on SEO and content have been published on a range of marketing and advertising blogs. Mike is passionate about regenerative and is excited to be able to contribute to this project.