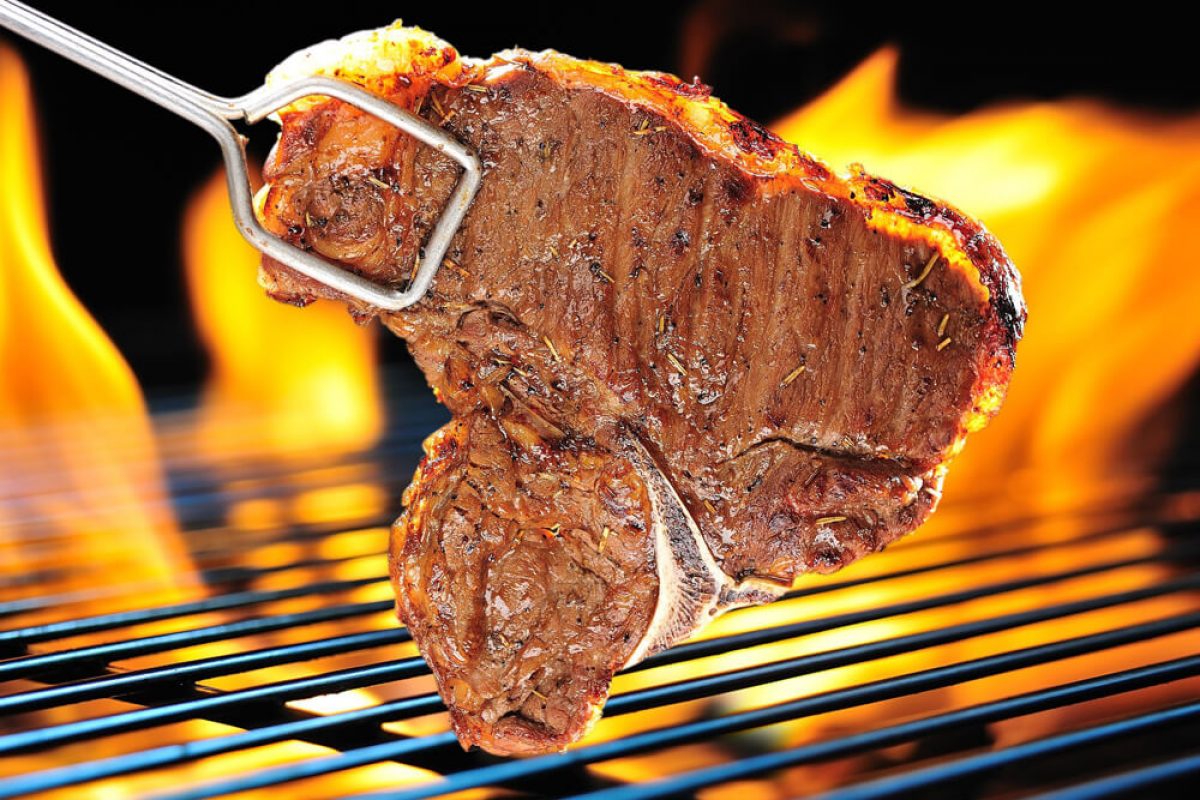 During my time owning, managing, and running a veterinary practice, I spent a great deal of time working with the dairy industry and I was proud to be on a mission to make the business of dairy better….in every way.

The insight that kept repeating itself was contentious and challenging. That insight was…it’s not working, it’s just not working. Over time it became obvious that there were increasing health issues in dairy cows. This was despite the unique wrap around service I was putting in place on each farm. I eventually had to stand back and ask why? What was actually happening here?

"What is happening here? Something doesn't add up."

As I moved into research mode I asked myself how bad it really was? I started this process by engaging with the people I thought would know more about what was going on than anyone else… the farmers and their workers. I funded and conducted a large survey programme involving 10% of the large dairy herds in New Zealand. The survey involved confidential, face to face interviews with the person in operational control and also with two workers on each farm.

The results were worse than I expected. Dairy operations were experiencing high staff turnover, high levels of staff dissatisfaction. There was a disconnect between the dairy business and the animals on farm. Dairy had become industrialised in every sense and animals carried very low status. As a result there were real risks of environmental damage and animal harm occurring in some of the enterprises surveyed.

Many people recognised the issues and challenges,  but few were prepared to start doing things differently. Dairy farmers appeared to be trapped in an increasingly industrialised model and were heading into a very uncertain future.

Farmers were effectively  ‘locked’ in. Change was going to be long and difficult.

The next lightbulb moment for me came when I realised chronic ill health in humans was directly linked to industrial farming operations of all types. It wasn’t just dairy. We humans are what we eat, but healthy, nutritious food is no longer a guaranteed output from agriculture. I argue this is because farming has become more about producing bulk commodities to feed our rapidly expanding population than focusing on producing healthy, delicious and nutritious food. As those in the world become increasingly sicker, we have changed our practices to grow volume food which has come at a significant cost to man, planet and the animals and land we farm.

A healthy production system has its biological and ecological systems on-farm working in harmony. That isn’t happening and we’re seeing and living with the results. They include obesity, diabetes and a host of modern problems our grandparents never experienced. Look at some 50 year old photographs. What do you notice?

Recent research shows the food we eat today is one-third less nutrient dense than the same food of 40 years ago. What happened? Does that equal progress? I don’t think so.

How do we fix it?

Well, I hope it is about all of us making better farming and food choices. I want people to understand what  good food is. I want them to start asking questions about where their food came from and who made it and how it was made. And buy right. Consumers are powerful and markets send messages… so send a message and make it clear. We want great food. Our health and the health of the planet depends on it.  Make sure you support the Regenerative farmers too, change isn’t easy and they need your help,  they can’t do it on their own.