The buzz around regenerative: what does it mean for bees? 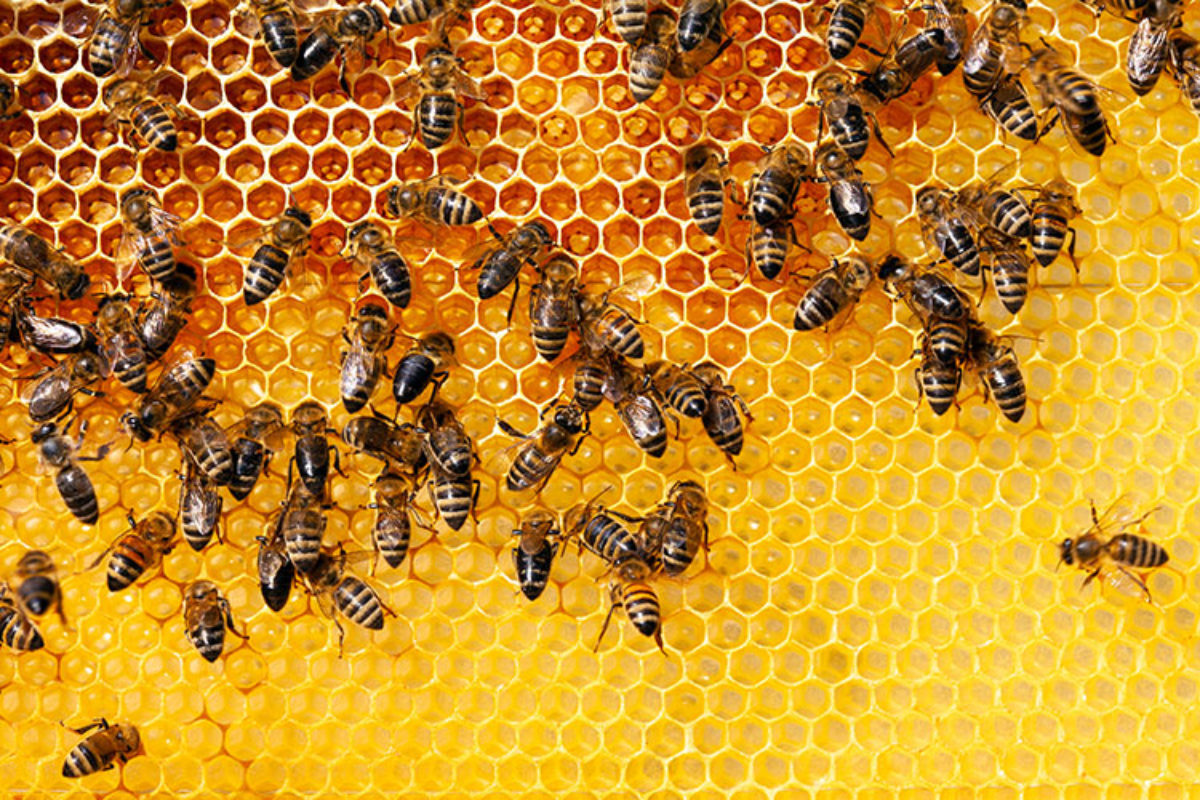 Interest in regenerative agriculture is growing in New Zealand and internationally, as farmers consider new ways to work with the land. The New Zealand BeeKeeper spoke to two regenerative farm consultants to find out what this could mean for bees and beekeepers.

Regenerative agriculture consultant Jono Frew believes that the groundswell of interest in regenerative principles can only be good news for bees.

“The movement is all about reducing chemical inputs, creating higher quality floral sources for beneficial insects like bees and diversity of species. We want to see lots of flowering species in paddocks that flower year-round for bees. Nothing embraces bees like regenerative agriculture,” he says.

Ata Regenerative’s Hugh Jellie agrees that bees are central to the regenerative approach. “Bees have a critical role to play in how we move from producing healthy soil to producing healthy foods, so when we think about our health and the environment, bees are a key part of that.”

Listening to the Environment

Hugh has been working in the area of regenerative design for 20 years and says while currently there is a lot of interest in the concepts of this movement, there is also a lot of misunderstanding around it.

“Regenerative has become a real buzzword and there’s danger with that. A bugbear for many people is that there’s no real definition of it. It’s not a tick-box approach—you don’t have to do x, y and z to be considered regenerative.

Fundamentally, regenerative agriculture is about saying nature has been doing well for millions of years, and we need to work with nature rather than trying to control it.” 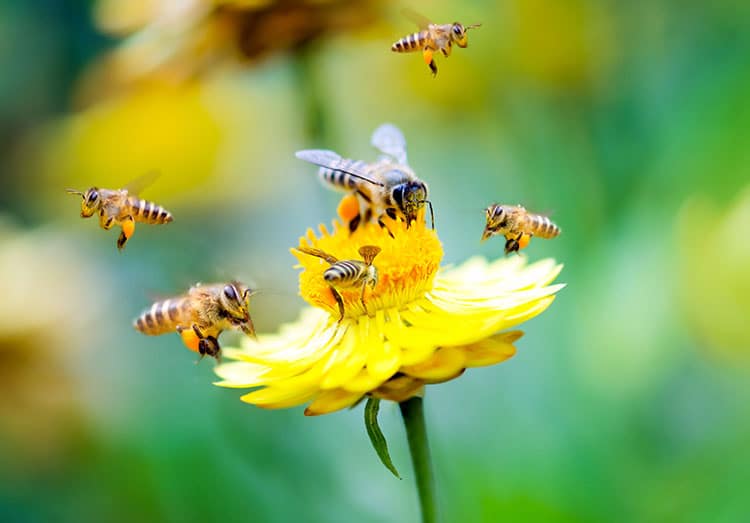 From soil to human

A key focus of the regenerative approach is soil health, as that is seen as the basis for good plant health and then good human health.

There is no magic formula to improving soil health, but the regenerative approach encourages increasing diverse planting in paddocks, decreasing chemical inputs and often a no-till approach to land.

A concern held by some is that the no-till approach could increase the use of chemicals like glyphosate to manage weeds. Hugh explains that while regenerative agriculture does not prescribe specifically against the use of glyphosate, ultimately its use would not achieve regenerative goals.

“I run a programme called Ecological Outcome Verification. We are interested in 15 or so indicators, like leaf area abundance and soil structure, that we measure over time to see if soil quality is regenerating. If you choose to use glyphosate, you might be OK for a while, but if you kill biota in the soil, then in time that will show up negatively.”

Hugh warns that the regenerative approach challenges some current beekeeping practices. “The industry needs to think about health and how do we structure around bee health, rather than at the cost of health. An extractive approach, how much can we get out of the bees, does not consider the health of bees or land. It’s about producing at all costs.” 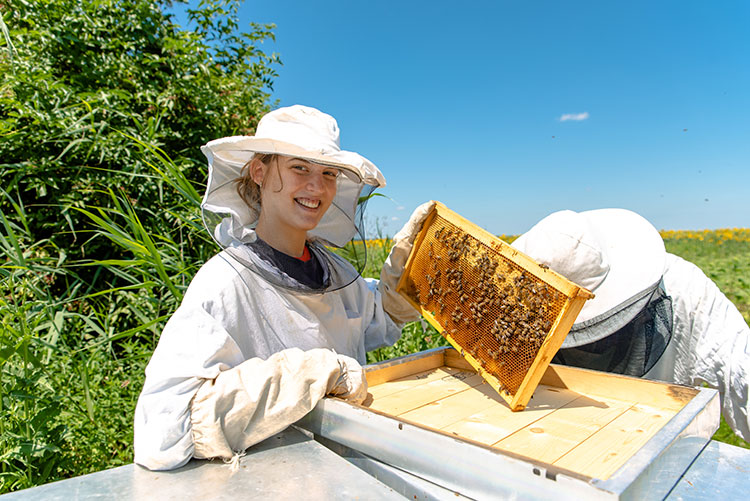 The future of beekeeping and regenerative agriculture

Both Hugh and Jono believe that as interest in regenerative principles continues to grow, there will an increasing awareness in the importance of bees and more interest in strategic planting for bees and other beneficial insects in rural areas.

Ultimately this could lead to more forage for bees and to landowners increasingly seeing the value of having hives on their land. Jono also believes that the regenerative approach could open up new markets as it is seen as a value-add by some consumers.

Any benefits to bees or beekeepers from regenerative agriculture will be dependent on this approach becoming widely adopted. Jono says while lots of interest exists, it is still not common practice.

“I think it’s on the edge of critical mass. There’s a groundswell happening, and a kickback happening from the farming community at the same time. But there’s also a growing awareness that the future of farming will look different.”