Charles Massy – A pioneer in the regenerative farming movement 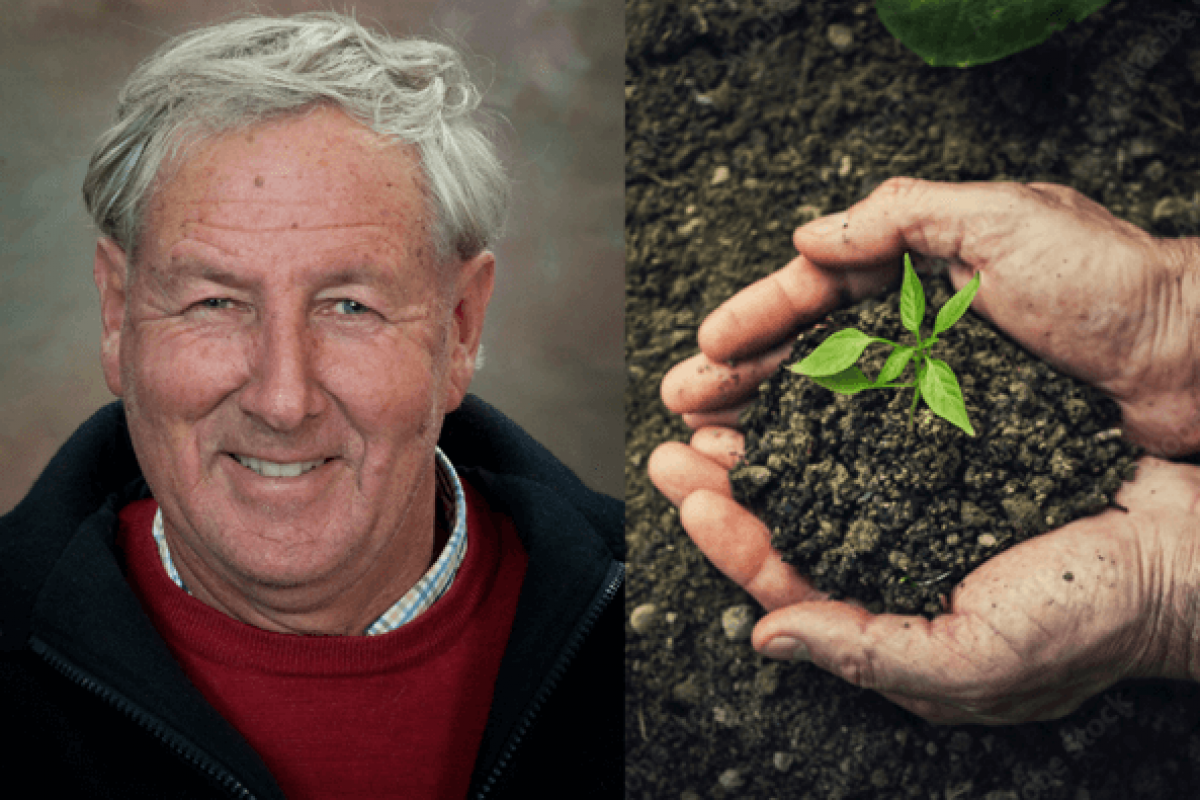 “Regenerative agriculture can heal and save the planet.” – Charles Massy

Charles Massy is an Australian fifth-generation farmer, a scientist, an author, an advocate, and a leading pioneer in the regenerative agriculture movement.

Massy is among the scientists who believe we have entered a new geological epoch, the life-threatening Anthropocene, where human impact has permanently altered the Earth’s geology and sustaining systems, causing ecological destruction and extinction of species.

His contribution to the regenerative agriculture movement has been widely praised and he is one of Australia’s most important voices making an impact in farming communities.

Charles Massy received a Bachelor of Science (Zoology, Human Ecology) in 1976. At the age of 22 when he was at university, his father had a heart attack, and he came home to manage the merino and cattle property. Then his concern about land degradation and humanity’s sustainability led him to complete a Ph.D. in Human Ecology.

Among his many achievements, he was awarded an Order of Australia Medal for his service as Chair and Director of several research organisations and statutory wool boards. He has also served on national and international review panels in sheep and wool research and development and genomics.

It was while he was working on his own family farm that he experienced the devastating effects of traditional farming methods. For years Charles unwittingly contributed to its decline, using chemicals and pesticides that degraded the soil.

After years of drought that turned the property into a dustbowl, he turned to holistic methods. These ideas helped him to carefully nurse the 2000-hectare property back to natural health and led him to share his knowledge that is making an impact in regenerative farming.

Regenerative agriculture can save the planet

Charles Massy’s passion and drive for an alternative way of farming with regenerative agriculture are clear when he states:

“If people ate truly nutrient-rich food out of healthy soil, you would slash the national health bill straight away. The big chemical companies and big food companies know exactly what they are doing. It is now causing millions of deaths – tell me why that is not genocide?”

It’s this type of passion for a cause that inspired him to write the bestselling book, Call of the Reed Warbler: A New Agriculture – A New Earth.

In this astounding book (which took him eight years to write), he explores the connection between our soil and our health. He explores the emergence of regenerative agriculture and its positive implications for addressing humanity’s emerging Anthropocene crisis and human health.

He provokes earth-shattering questions about regenerative agriculture that impact mother earth and the people residing here. But while he has questions, he also has the answers that can inspire and create a new earth if we act now.

In this inspirational TEDtalk, Charles Massy takes us through his amazing journey and states that “we don’t have to kill things, we just have to nourish them. Regenerative agriculture can heal and save the planet”.

Massy then goes on to state that it’s up to us to make a change. Those three changes we need to do are:

We agree with Charles Massy in being able to heal and save the planet through regenerative agriculture. It is a sad and disturbing fact that our food today contains fewer nutrients than the food we produced just a few generations ago.

When the life and health of our soils become disconnected from agriculture, agriculture produces lifeless food. In return, this lifeless food enters our communities and it’s the people who truly suffer.

But with regenerative farming practices, we can align ourselves with nature again.

Farmers know the damage that’s happening to the land, and there’s a general consensus something has to change.

That change is regenerative farming.